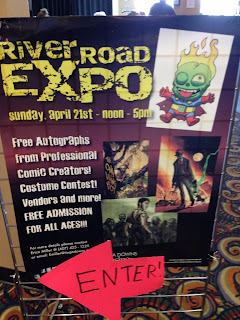 Yesterday, Hubby, The Boy, my friend Karen, and I went to the River Road Expo Comic Book Convention at Tioga Downs Casino.

This was the first comic book convention I'd ever been to - indeed the first of anything like it. I've never felt so comfortable in my entire life as I did surrounded by people who are just as geeky as me!

But mostly it was just a lot of fun to see people dressed up, being as obsessive and nerdy as me. It was really nice to be able to say something like "I prefer the IwtV vampire lore to TB, simply because of the you-stay-as-you-are spin" and the person I'm talking to knows *exactly* what I'm saying, and can debate the pros and cons of such with me. What a fun time!

Here are some pictures from the event! 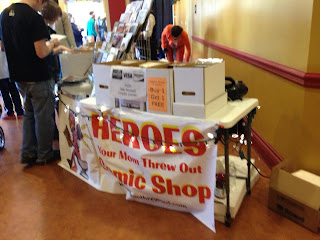 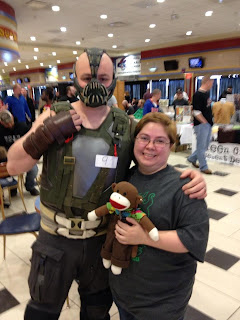 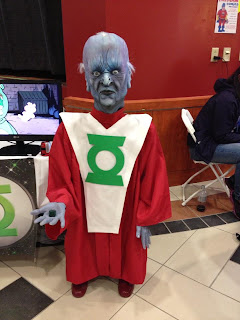 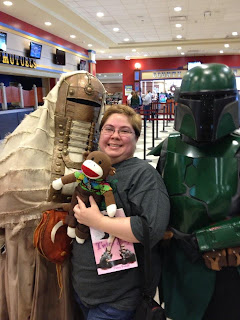 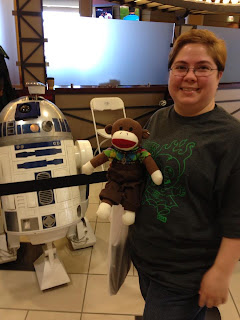 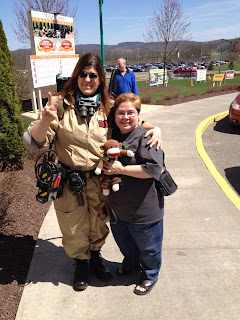 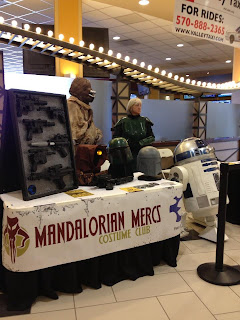 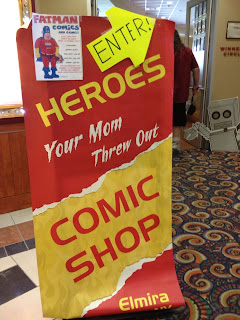 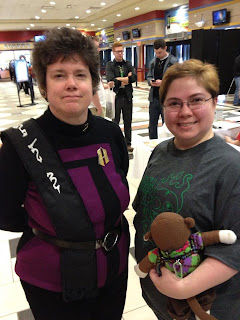 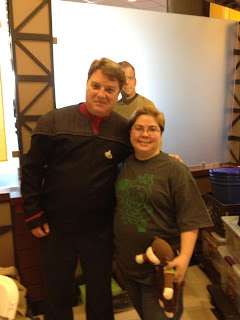 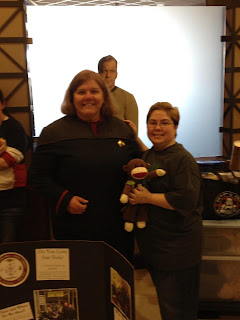