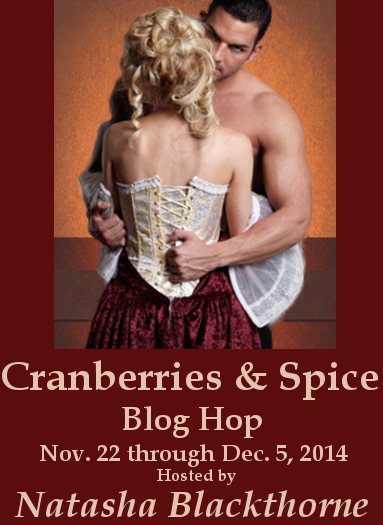 I don't have any Thanksgiving-themed stories, but I do have a hot little Christmas tale. So... I'mma be all rebellious and junk and share an excerpt from that one. It's called "Perfect Christmas." Like most things in my life, this snippet is Rated R!!

Leave a comment below and you'll be entered to win a free pdf copy. :-)