The Things We Suffer For Our Art

It's no secret - at least it shouldn't be - that I'm a fairly decent photographer. I've always loved capturing the moment - freezing it for all time so that it can be revisited over and over whenever someone wants.

From a very young age, I've carried a camera around with me. My very first was an old Anscomatic my mother had. I was around 4 or 5 when she gave it to me. It looked something like this one: 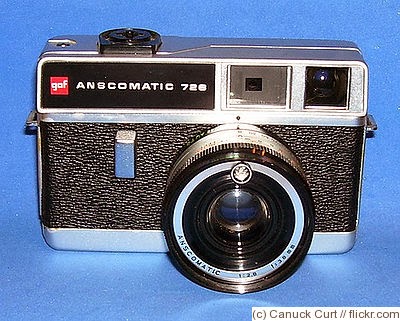 I don't remember if it had any kind of zoom - if it did, I probably didn't know how to work it - and it didn't have a flash.

Later on, when I got a little bit older, I had one of these: 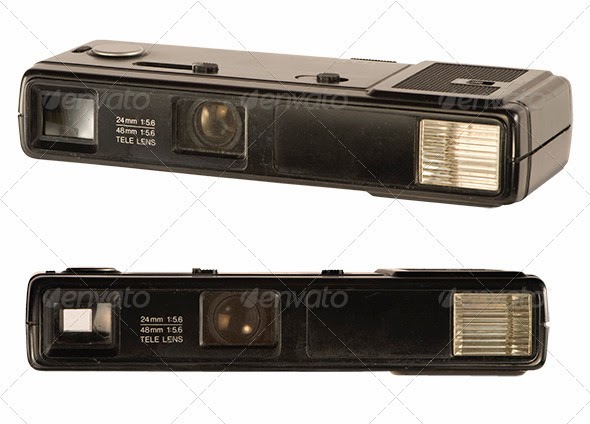 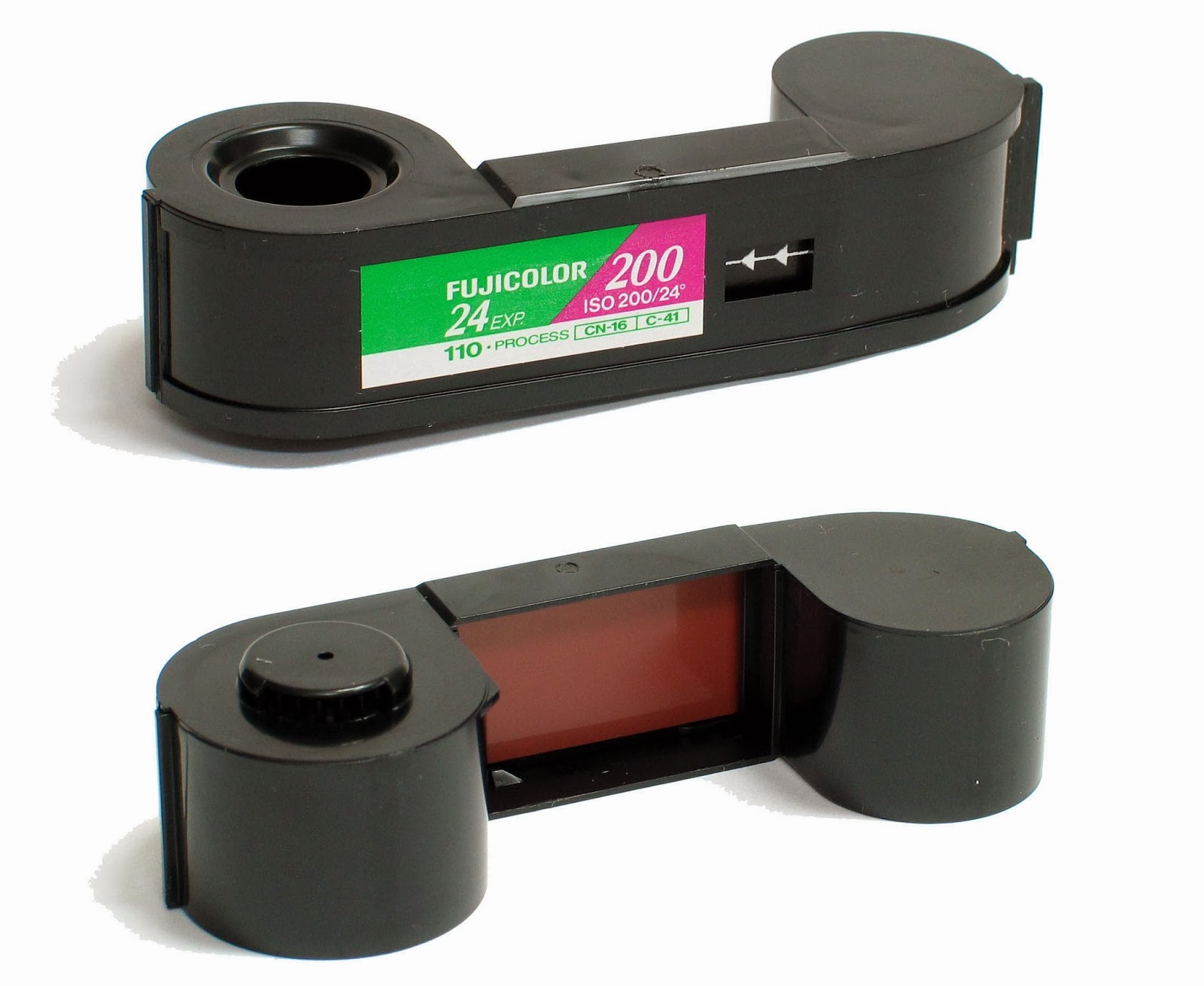 I didn't get a real 35 mm camera until I was grown and living with my fiancé.

In any event, I've had a camera for as long as I can remember. I've always been very careful with them - never broken or damaged one. ::knocks on wood::

Over the years, my pursuit of awesome photos has led me to some interesting situations.

I've stood on the edges of cliffs, despite being petrified of heights, and I've stuck my hand into hollowed out trees and logs. This is probably the time to reveal that I'm allergic to almost every insect known to man. Which makes sticking my hand into hollowed out trees and logs not the greatest of ideas. I've sat in waist-deep snow, biting a hole into my bottom lip as I tried not to shiver so I didn't disturb the bird I was trying to get a photo of while he was digging in the snow for seeds. I've stood as still as a statue in mud, holding my breath as a deer foraged a few feet from me. I've waded out into streams and rivers - have I ever mentioned I hate water? - to get photos of fish and turtles.

When I first moved to NY, I became obsessed with getting pictures of the various birds I'd never seen. Goldfinches, chickadees, and hawks, among others. There were dozens of hawks, but they were illusive. Usually, we'd see them on the power lines or in trees along the highway, while traveling 65 mph.

One day, on the way to work, I spotted a hawk sitting in a tree in a wooded area off the side of the road. This was perfect! I immediately grabbed my phone and called to say I'd be late because I'd seen this thing, and I was going to get a picture. By now, they'd all become familiar with my photographic tendencies. I found a place to turn around and headed back. I parked across the road, and got out, armed with my camera. Even with zoom, though, the picture wasn't as good as I'd wanted. I needed to get closer.

I Froggered my way across four lanes of traffic, and headed into the wooded area. Of course, a photographer is never really happy until they get the absolute best photo possible, so I kept inching closer and closer. I got within about 6 feet of the tree, and the hawk suddenly turned and looked right at me. I froze. It turned its head left and right, and then leaned its head forward and screeched at me.

At this point, my blood went a little cold.

The next thing I knew, it had propelled itself off the tree and was careening toward me, feet - talons! - stretched out as if to snatch me up.

My life flashed before my eyes.

"Local Photographer Pecked to Death in Fight with Pissed Off Hawk."

I was sure that's what the headline would say. I couldn't run from the thing - if I went left or backward, I was just in more brush, the terrain of which I was unfamiliar with. If I went right, I'd end up in heavy traffic. And I sure as hell wasn't going forward.

I stood there, rooted to that spot, staring down death as it approached me on graceful wings. I was suddenly quite thankful I'd peed before I left the house.

About a foot from me, it veered off.

As I stood there, trying to catch my breath, two things went through my mind: "That. Was. AWESOME!" and "Damn, I wish I'd gotten a picture of that."