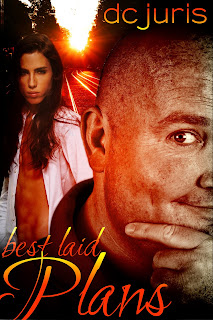 Disowned by his family for being transgender, Kale drained his bank account and set out to go as far as the money would take him. He planned to make a new life for himself. But when the money stopped, he found himself homeless, his plans pretty much screwed.

Perry set out to pay a male hooker to slake his lust. Instead he found a handsome young man who insisted he wasn't a prostitute. A little bit of convincing, a flash of money, and one random Tuesday turned into once a week, and Perry found himself in dangerous territory. After all, the plan wasn't to fall in love.